Tribute to our Founder: Paddy Ryan 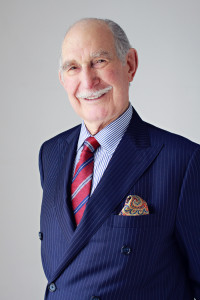 Paddy was born in Toomevara and was a very proud Tipp man. He started Sunrise Insurance Brokers in 1975 in Thomas Street, having returned from 11 years service with the Northern Rhodesian Police force. He was very proud of his time in Africa and regularly regaled us with his tales. It was here he first picked up a rugby ball and found a natural outlet for his size and strength!

Returning to Ireland he ran the famous Zambezi Bar in Nenagh for a few years, before making the leap into the insurance business! Paddy’s innate charm and charisma made him a natural salesperson. Not knowing any better and as always, ignoring all conventions, he went door-to-door in many neighbourhoods and towns where no broker had gone before and developed lifelong relationships. He started out with just typewriter, a briefcase and a positive attitude, travelling all over Munster and as far as Castletownbere in Cork.

Over the years in business, Paddy faced many challenges within the industry and saw huge changes from crippling interest rates in the 1970s to historically low ones in the last few years and many market crashes. His resilience and determination meant he not only survived a number of recessions but it also enabled him to expand the business. He adapted to the times and was receptive to new ideas and innovation. His enthusiasm for life was infectious and a huge component in his success. It is a true testament to him that he forged such close bonds and friendships with such a wide group of people.

It was during the 1980s that he met Teddy Black in Castletownbere and the two of them forged a lifelong friendship and worked together until the end. They were instrumental in securing competitive rates for Fishermen for Life Cover, at a time when Life Companies were not offering them.

Paddy built a strong team around him with Fiona, Deirdre and Gráinne in the office, and Teddy in Cork. He was extremely proud when we celebrated 40 years in business in 2015 – a great milestone for us all. His poetry and quotes are greatly missed and the formal sense of occasion he brought to our Sunrise events.

He qualified for the prestigious MDRT (Million Dollar Round Table) back in the 1980’s and regularly attended their annual conference over the years. It was truly ground-breaking at the time and he would return fully motivated and full of lots of new ideas. He proudly qualified for Top of the Table many years and again made lifelong friends through the MDRT both in Ireland and in the USA. 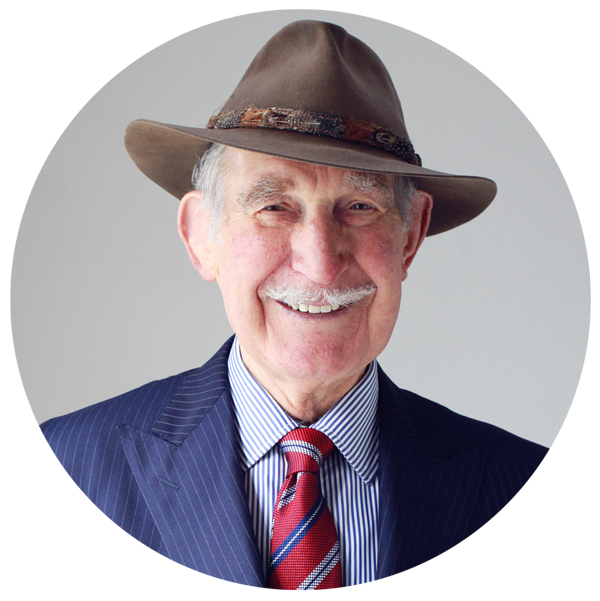 Paddy was very passionate about life and rugby! He was a proud True Blue supporting Garryowen Football Club in Limerick City. Being a former Past President of Garryowen FC he was a popular speaker at the pre-match lunches and other functions that they held. Paddy is fondly remembered as bringing great prominence to the club through his presidency, and his inclusive style was widely appreciated both in and outside the club. His involvement across a large number of the club’s fundraising activities is widely acknowledged.

Paddy’s success can be attributed to his love of people and his emotional intelligence. He was fortunate to be a natural people’s person and from the moment he walked into a room he had your full attention. Paddy lived a full life and his exuberance and enthusiasm for life and its opportunities never waned and he remained a constant source of inspiration to those around him. He had a real thirst for knowledge and loved to listen to motivational tapes and could often be heard loudly reciting Winston Churchill and Shakespeare!  We will finish our tribute with a quote that epitomises Paddy and the life he lived.

“Success is not final, failure is not fatal, it is the courage to continue that counts,” Winston Churchill

In celebration of a life well lived and loved.

We use cookies to ensure that we give you the best experience on our website. If you continue to use this site we will assume that you are happy with it.
By clicking “Accept”, you consent to the use of ALL the cookies.

But opting out of some of these cookies may have an effect on your browsing experience.
Necessary Always Enabled

Any cookies that may not be particularly necessary for the website to function and is used specifically to collect user personal data via analytics, ads, other embedded contents are termed as non-necessary cookies. It is mandatory to procure user consent prior to running these cookies on your website.

Analytical cookies are used to understand how visitors interact with the website. These cookies help provide information on metrics the number of visitors, bounce rate, traffic source, etc.

Performance cookies are used to understand and analyze the key performance indexes of the website which helps in delivering a better user experience for the visitors.

Advertisement cookies are used to provide visitors with relevant ads and marketing campaigns. These cookies track visitors across websites and collect information to provide customized ads.